STOCKHOLM – May 12, 2017 – Paradox Interactive today announced a partnership with Harebrained Schemes, the studio behind the Shadowrun Returns series, to publish BATTLETECH, the first turn-based tactical ‘Mech PC game in over 20 years. Set in the MechWarrior universe, the game is being led by Jordan Weisman, creator of BattleTech and MechWarrior, Mitch Gitelman, Producer of the MechCommander series, and Mike McCain, Creative Director of the Shadowrun series. BATTLETECH was successfully Kickstarted in November 2016, and now Paradox is providing a full loadout of publishing support in BATTLETECH’s march to launch.

MechWarriors and Mercenaries alike can see the first trailer for BATTLETECH.

“We couldn’t miss the chance to work with Harebrained Schemes given how big of fans we are of their work on the Shadowrun Returns series. The opportunity to reintroduce our strategy-minded players to the tactical roots of the BattleTech universe makes this partnership even sweeter,” said Johan Sjöberg, Chief Product Officer of Paradox Interactive. “We are as excited about BATTLETECH as the early backers are, and we can’t wait to do our part to bring the game to market.”

“We at HBS have enormous respect for the long history of quality strategy games that Paradox has published and we are proud to have BATTLETECH become part of that history” said Jordan Weisman, CEO of Harebrained Schemes. “We are confident in our ability to create a game worthy of the MechWarrior franchise’s legacy and are really excited to have Paradox’s expertise as a publisher to help us present BATTLETECH to the widest possible audience.”

Thanks to the generous support of the Kickstarter community, BATTLETECH will be the first turn-based tactical BattleTech game on PC in more than 20 years. Set in the year 3025, the universe is trapped in a cycle of perpetual war, fought by militarized noble houses utilizing huge, mechanized combat vehicles called BattleMechs. Players will take command of their own Mercenary outfit, struggling to stay afloat as they find themselves drawn into a bloody interstellar civil war. BATTLETECH features explosive tactical `Mech combat, deep Mercenary management gameplay, a rewarding story campaign, and addictive PvP multiplayer. The game is scheduled to launch in 2017.

Harebrained Schemes was cofounded in 2011 by Jordan Weisman and Mitch Gitelman, and received widespread critical acclaim for Shadowrun Returns, their recreation of classic cyberpunk RPG, Shadowrun. Paradox Interactive was founded in 1999, and is known for its development of grand strategy titles such as Europa Universalis, Crusader Kings, and Hearts of Iron. As a publishing partner, Paradox most notably worked with Obsidian for the launches of Pillars of Eternity, Pillars of Eternity’s DLC content, and Tyranny. 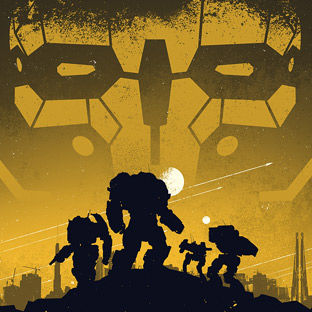 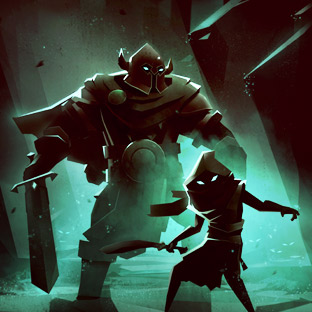 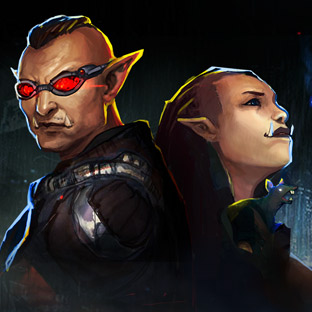 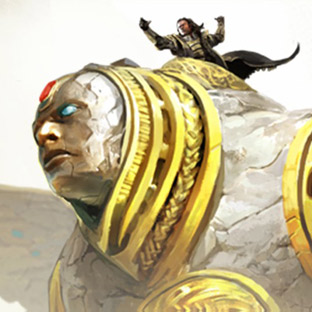 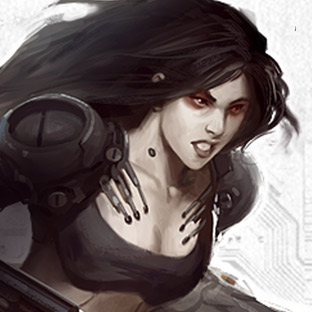 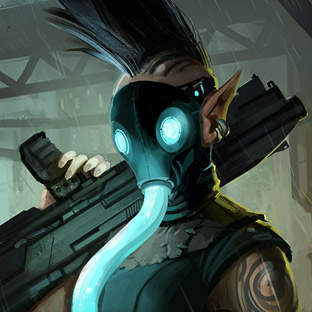 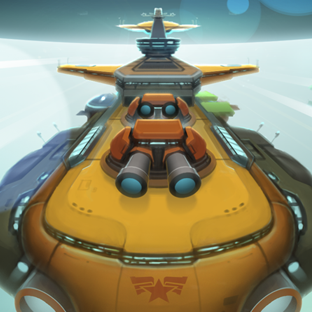 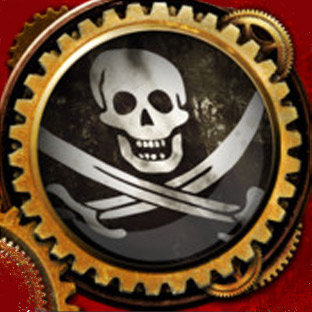